← more from
No Cosign Records 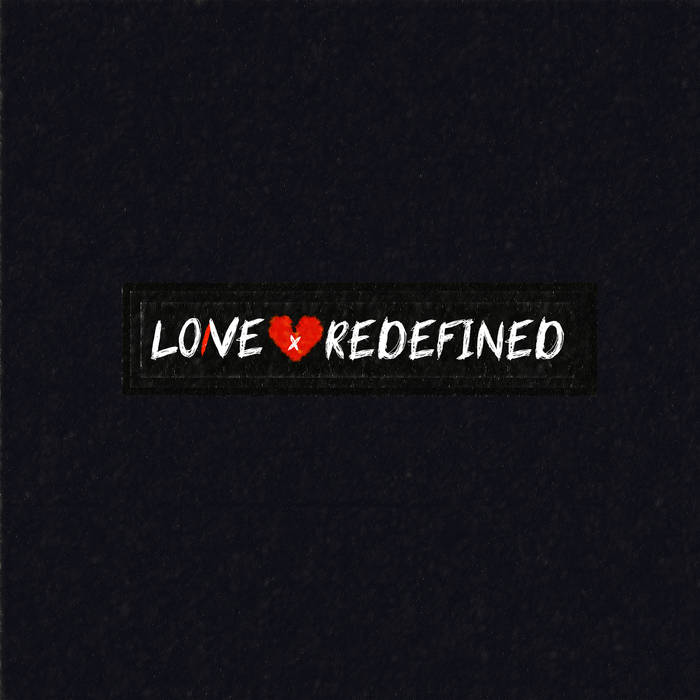 "Love Redefined" is a concept album in the form of a continuous story that is meant to be heard in order from the first track to the last. It is loosely based on certain episodes of "Master of None" Netflix series and shit that's happened in my life in the last year.

In creating "Love Redefined," I wanted to create something that documents the intricacies and afflictions of someone learning to change the way he views life and love, and the path to find love in himself - rather than be dependent on it from another. You'll follow the struggle in having patience in the process when fighting familiar emotions, as well as exploring being open and honest with those feelings with not only himself but with others. This project started out as something I had no intent on releasing, and instead was just kind of writing to get some thoughts out creatively. As the project came to a close it turned into something I like and wanted to share with people. Life's a process, and this project documents that process.

I wrote, produced, edited, mixed and mastered everything you hear on the album except a couple interludes that I stole from the internet. I also made the art. Ted Somerville and his guitar added the emotion I needed on "Friends," and my guy Eric Wilson co-produced "Lonely Me."

LONEgevity is a producer, musician, emcee, vocalist and member of Section Leaders.

Bandcamp Daily  your guide to the world of Bandcamp